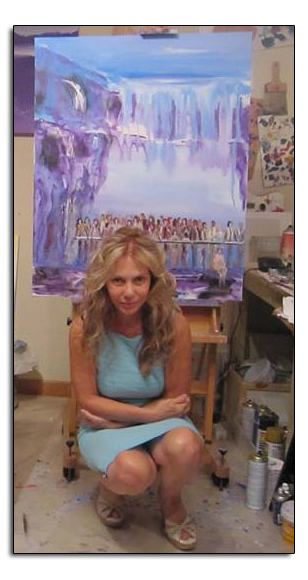 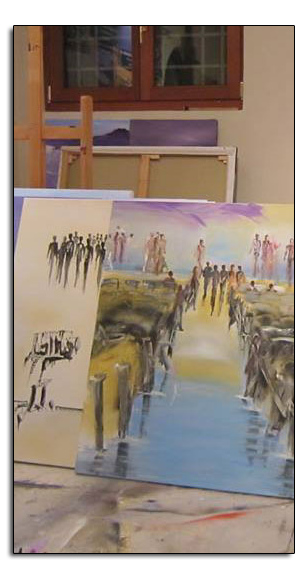 At first she studies Architecture and Fine Arts in Rome, but after a while she makes a turn in her life and fully dedicates herself to painting. Many years of studies and internships follow, both in Italy and Greece, at the studios of many Italian, Greek and Russian painters, until Lizetta finally gets her own studio.

Today she lives and works in Thessaloniki, Greece. She is married to Kriton Vasiliadis and they have a daughter, Delina, also a painter.

Lizetta Vassiliadi has exhibited her artwork many times in the past years in Paris, New York, Athens, Thessaloniki and other places, while many of her paintings are in collections in Europe and U.S.A.